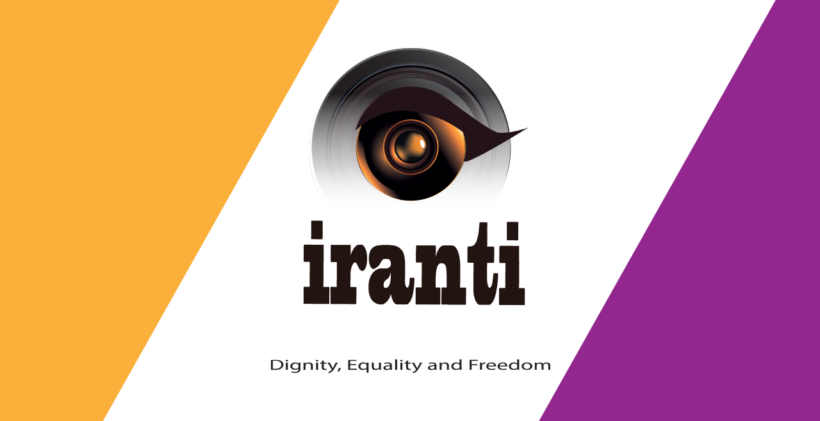 Human Rights Day Should Also Be For Intersex Children

As South Africans celebrate Human Rights Day, Iranti is calling for the government to uphold the Convention on the Rights of the Child by ending Intersex Genital Mutilation.

The organisation is asking the South African government to review and reform policy by creating legislative and policy frameworks that promote and protect the rights of intersex persons.

South Africa was the very first state to officially recognise the harmful practices on intersex
children at the UN. In 2016 Zane Dangor from the Department of Social Development spoke at the 73rd Session of the United Nations’ Committee of the Rights of the Child saying “as a government we do recognise that intersex traits are sex characteristics and not medical
conditions, but at the same time we recognise that there are still practices where newborns
and young children are having surgeries performed on them which are harmful”.

Intersex is an umbrella term describing persons born with sex characteristics (sexual anatomy, reproductive organs, hormonal structure and/or levels and/or chromosomal patterns) that do not fit the typical definition of male or female. Experts believe that intersex persons constitute between 0.05 to 1.7% of the total population.

Intersex children are still subjected to non-consensual, irreversible, and medically unnecessary procedures. Parents of intersex children often experience social pressure, traumatising experiences in medical settings, lack of support in understanding the medicalised information they get from doctors, and lengthy examinations of their new-born child.

Crystal Hendricks from Intersex South Africa said that intersex persons do not only lack access to appropriate and affirming healthcare, but also lack access to justice, education, social and employment services, and opportunities.

“Although there are existing legal frameworks in South Africa that seek to protect and recognise intersex persons i.e. Act 49 of 2003 and the Promotion of Equality and Prevention of Unfair Discrimination, these frameworks are not enough to prevent IGM or any systemic sexual and reproductive rights violations against intersex persons,” she said.

There are several pieces of legislation in South Africa that specifically mention and deal with the rights of intersex people, including the Promotion of Equality and Prevention of Unfair Discrimination Act which broadens the definition of “sex” to include “intersex”, as one of the prohibited grounds upon which one may not be discriminated against.

Despite critical flaws, the Alternation of Sex Description and Sex Status Act, 2003, allows intersex persons to change their sex descriptor, and intersex is also specifically mentioned in our Prevention and Combating of Hate Crimes and Hate Speech Bill, so as to criminalise any hate crimes or hate speech aimed at intersex persons.

Unfortunately, no piece of legislation makes explicit reference to the rights to bodily autonomy and integrity or the right to self-determination for intersex people, nor are there any policies in place to guide medical treatment where necessary. This has resulted in no action by the government to protect intersex children from IGM, which has continued as an acceptable practice unabated, violating intersex people’s rights and inflicting life-long damage. Most disturbing is the proliferation of these practices at university clinics and state hospitals, effectively ensuring state funding for human rights violations.

Kheswa said that the Department of Health had a responsibility to ensure the safety of children including intersex children.

“Intersex children are especially vulnerable because there are no policies specifically preventing the harmful practice of IGM which we have found to be a common practice. We, therefore, call on the Department of Health to create policy frameworks that promote and protect the rights of intersex persons,” he said.

Because of the prevalence of rights violations of intersex children within our hospitals Iranti calls on the Department of Health to put the following in place to protect these rights:

to urgently enact a moratorium on Intersex Genital Mutilation (IGM),
to depathologise intersex variations in medical classifications by specifically removing of disorders of sex development (DSD) in the International Classification of Diseases code
to ensure access to health based on ethical medical standards and to ensure that intersex persons have full access to their medical history.