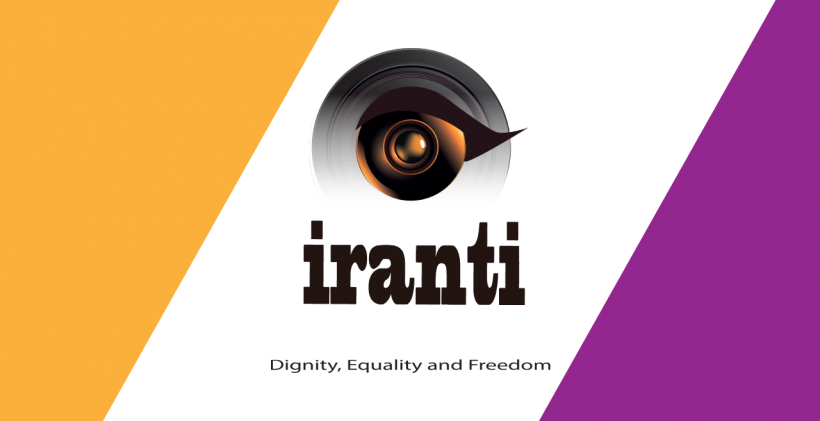 Africa will not be free until all its people are free and LGBTI persons are allowed to live their lives without fear, says South African-based advocacy organisation Iranti.

“Across the continent we see countries acting against law-abiding citizens because they do not conform to a heteronormative view of the world. Yet perpetrators of gender-based violence operate with impunity,” said Iranti executive director Jabu Pereira.

“Lesbian, gay, transgender persons, bisexual and intersex persons live in fear across the continent. The pandemic has been difficult for Africa but even more so for our communities who are struggling to survive in increasingly hostile environments.”

Pereira noted that organisations expressed concern early last year that the pandemic would be used to further clamp down on LGBTIQ organisations.

“Organisations are struggling to survive at a time when they are needed to support members who are living spaces that are no longer safe. Workers within our organisations are themselves struggling in this difficult environment,” he added.

“We are at risk inside and outside our homes. Africa needs to protect all its citizens – now more than ever,” said Pereira.

“On this Africa Day, let us be reminded that the aspiration of an Africa that is free from violence and discrimination is not an optional extra,” said Sibongile Ndashe, Executive Director of the Initiative for Strategic Litigation Africa (ISLA).

“This is a promise that is found in the African Charter on Human and Peoples’ Rights, the very idea that human rights belong to all of us by virtue of being human.”

Ndashe said the adoption of Resolution 275 may have been the first specific articulation of the right not to be subjected to violence and discrimination on the basis of sexual orientation, gender identity and expression but the rights were always there.

“The ongoing harassment and violence against LGBTIQ people who want to live their lives is a negation of the essence of Africa Day and this year’s theme. Homophobia is not our art, culture or heritage. Freeing ourselves from foreign (and local) domination and exploitation is what we must still do liberate our Africa,” said Ndashe.

ILGA noted that 12 Northern states in Nigeria put that country among six UN member states in which the death penalty is the legally prescribed punishment for consensual same-sex sexual acts.

“This year has been a heavy blow for most members of our communities and has left many of us struggling to survive, and trying to make a living amidst hostile contexts that became even more expulsive, unequal and violent,” said the ILGA World Report.

South Africa is the only country in Africa that recognises same sex marriages yet the country has a seen a spate of attacks against and murders of LGBTI persons in the past few months.

A number of African countries have recently taken action against LGBTIQ communities.

Just this last week, media reported that 21 people were arrested by Ghanaian police for “unlawful assembly” and promoting an LGBTQ+ agenda in Ho city, in the eastern Volta region.

In Senegal, the community is living in fear after several hundred protesters demanded  that homosexuality be made a crime.

In Benin, three transgender women were forced to undress and were beaten and robbed by a group of men at a bar in the capital Cotonou according to Amnesty International.

In Cameroon, two transgender women – Shakiro and Patricia – were arrested and sentenced to five years in prison and fines of 200,000 CFA (USD $370) after being charged with ‘attempted homosexuality’ and public indecency.

Earlier this month, Uganda’s parliament approved the Sexual Offenses Bill, 2019, which criminalises consensual sexual acts between adults. According to Human Rights Watch, the bill falls short in its definition of consent.

In March, LGBTI persons in the Kakuma Refugee Camp in Kenya reported repeated attacks and raised concerns about their safety.

In Botswana, judgement in the appeal of a June 2019 court ruling which decriminalised same sex relationships has been delayed – leaving many in limbo.