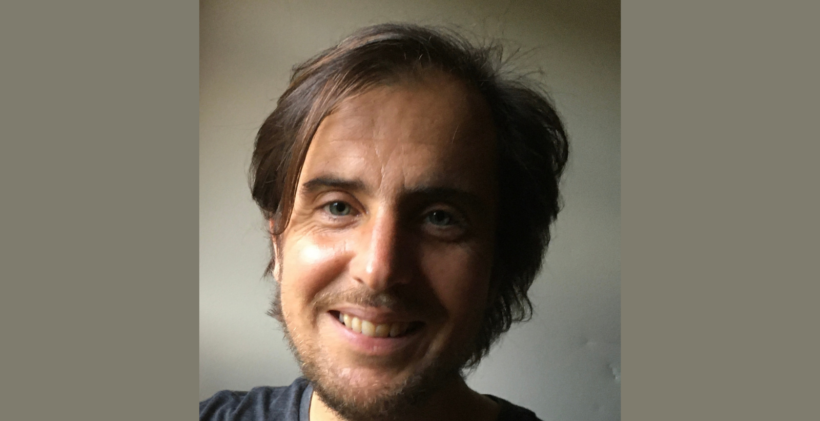 Cullen Goldblatt, who joins Iranti as a researcher and writer, came out as trans in the United States in the 90s, as a teenager.

“Because of my age, that makes me part of a first-generation where there was a cohort of [trans] people raising awareness and organising. I started to join, first on campus, raising awareness with other students – and then with administrators and other members of the campus community.”

In terms of a professional trajectory, Goldblatt first focused on early childhood development after university.

“I worked in early childhood education, I worked as a preschool teacher, I did admin in non-profits, I got an MFA in poetry, I worked in public health research and then I went into a PhD programme to focus on studying African literature.”

While Goldblatt says he hasn’t had the typical queer NGO career trajectory, he did come into some opportunities during the Covid-19 pandemic lockdown.

“In the middle of 2020, I started doing some work with an organisation called Think Again. We develop social justice educational materials and give training and workshops primarily for groups that solicit our services – this was my re-entry into the queer social justice space – and It’s been fun!”

Goldblatt says queer and community activism has always been a part of his life but was never part of his career, until recently.

He joined Iranti in October as a writer and researcher in the Knowledge Management and Advocacy spaces. In his new role, Goldblatt says he hopes to contribute to community building and awareness-raising.

“I think if I could be a part of really raising general awareness around trans and intersex peoples’ lives and experiences, I think educating people and bringing them together around legislative aims results in community building and awareness-raising.”

Goldblatt is also a published author! In September 2020, his debut book Beyond Collective Memory was published. (He’s also translated two books of poetry by African authors into English: Patrice Nganagn’s elobi and Tahar Ben Jelloun’s Rising of the Ashes.)

Beyond Collective Memory came out of his PhD thesis; from the beginning of the research to publication took almost 10 years.