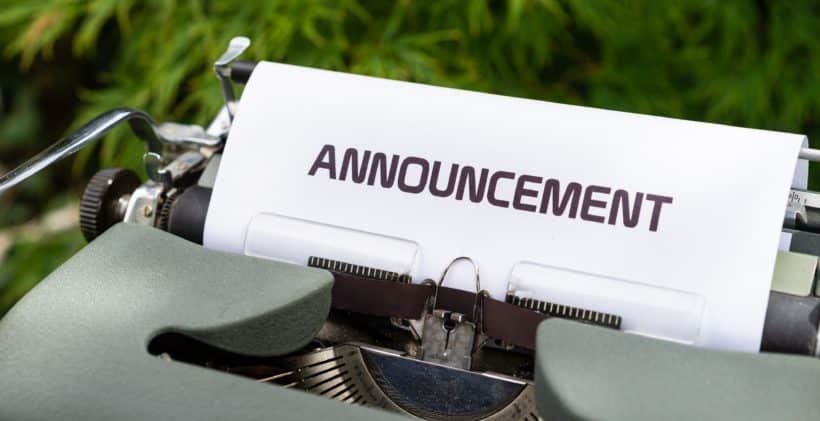 South Africa in partnership with the European Union and civil society, is hosting a review of policy protections for Transgender and Intersex persons on 4-5 November 2021.

In addition to the participation of leading local and international civil society organisations, including Iranti, Gender Dynamix, the African Centre for Migration and Society and Intersex SA, the South African government will be represented by officials from the departments of Home Affairs, of Justice & Constitutional Development and of Health. We also welcome the participation of the Government of Malta in this dialogue.

“Gender Equality is a core value of the EU. All people should be free to live life as their true selves, thrive socially and economically, participate, and lead as equals. Our new EU Gender Action Plan calls for a gender-equal world. This dialogue is part of our deep commitment to strengthening engagement on LGBTIQA+ issues not only in South Africa, but around the globe,” said Dr Kionka, EU Ambassador to South Africa

While there have been significant strides made regarding legislative safeguards, gaps in policy and challenges with implementation remain. A pivotal outcome of the dialogue is to draft four policy briefs that focus on challenges faced by Transgender and Intersex persons in South Africa in terms of legal gender recognition, health, education and inclusion, as well as migration.

“Freedom, dignity and equality go to the very heart of our constitutional democracy. But many people are deprived of their human dignity and right to equality and are not free to be themselves, because of discrimination they face in their lives – they face discrimination on the basis of their sexual orientation, gender identity and expression and/or their sexual characteristics,” said Deputy Minister of Justice and Constitutional Development John Jeffery.

“Transgender and intersex persons have distinct legal needs and often face enormous challenges when trying to access services or care that most people take for granted,” said Deputy Minister Jeffery, citing their struggle to access gender-affirming documentation, such as identity documents as well as concerns that intersex persons may be subjected to unnecessary surgeries and medical interventions which deny them their right to bodily autonomy.

“If we say that we are truly committed, as a nation, to human rights for all, we must ensure that the human rights of transgender and intersex persons are protected, promoted and respected,” he added.

“This is a historic milestone for our continent,” said Jabu Pereira, Iranti’s executive director.

“This policy dialogue is the first in South Africa, and in Africa, in which the government recognises that the human rights protections of Trans persons, their right to self-determination and full legal citizenship, is fundamental. Equally, the recognition that children are not only born binary but that children are born intersex and deserve the right to health and full recognition to their bodily autonomy.”

“This is a momentous occasion for transgender and intersex people in South Africa and all who believe in protecting the human rights of vulnerable members of our society,” said Dr B Camminga of the African Centre for Migration & Society, Wits University.

“The fulfilment of the promise, made many years ago, that we would revisit these policies and this legislation has been a long time coming.”

The public is invited to attend the dialogue virtually.

Day one (4 November 2021) will focus on the current legal framework on legal gender recognition for transgender people in South Africa and the need for self-determination for Legal Gender Recognition.

Day two (5 November 2021) will focus on the violations experienced by Intersex persons and the necessity to have intersex specific legal framework that addresses Intersex Genital Mutilation.

The public sessions will be followed by a closed session to plan a way forward.