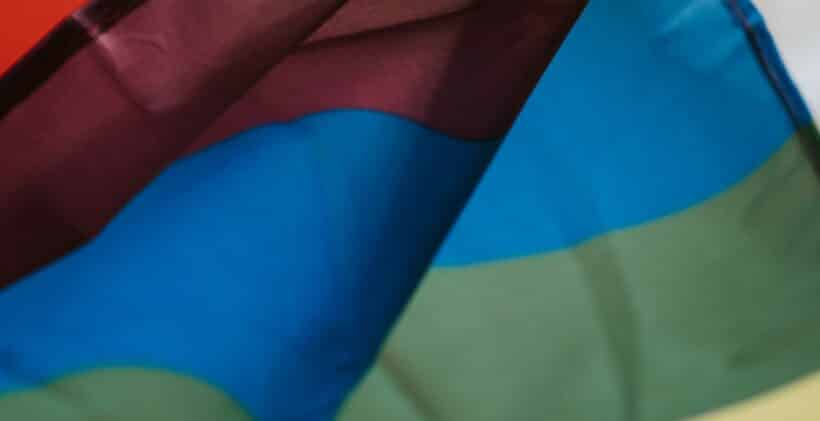 PRESS RELEASE: Iranti response to the State of Nation Address

Iranti notes with great disappointment and a measure of sadness that President Cyril Ramaphosa has once again rendered LGBTIQ persons invisible by failing to address the needs of the LGBTIQ community in yet another State of Nation Address (SONA).

For LGBTIQ persons the parliamentary fire is symbolic of more than just the devastation caused by the COVID-19 pandemic, rising unemployment and deepening inequality. It is also symbolic of the human rights abuses, violence and discrimination targeted specifically at LGBTIQ people, which are flames that devour the hard-won freedoms promised in our democratic Constitution.

In his SONA President Ramaphosa called upon South Africans to “reaffirm our commitment to a Constitution that protects us all. As was illustrated by our digital campaign #QueerSONA, for many LGBTIQ persons the protections given in the constitution often do not find expression in our daily lives. Where unemployment and poverty are compounded by the violence and discrimination we are subjected to because of our sexual orientation, sex, gender identity and gender expression.

The issues facing the LGBTIQ community are urgent and require urgent attention and action from the President and the government he leads. Former president Nelson Mandela said that “There can be no keener revelation of a society’s soul than the way in which it treats its children.”

Presently in South Africa intersex children are being subjected to Intersex Genital Mutilation – which refers to non-consensual, medically unnecessary, irreversible cosmetic genital surgeries and other harmful medical treatments in order to make their sex characteristics fit the binary of male or female. And LGBTIQ children face discrimination in schools which sometimes leads to their being expelled, refused admission, or experiencing discrimination on a daily basis, including bullying and harassment, from both classmates and teachers alike. LGBTIQ children are being left behind.

In his SONA President Ramaphosa spoke of a new consensus where the state must create “an environment in which South Africans can live a better life and unleash the energy of their capabilities”. History (and the present) tells us that LGBTIQ persons are not included in this new consensus. As it stands many transgender, nonbinary and intersex persons are struggling to access something as basic as identity documents, locking them out of accessing employment opportunities, housing, education, healthcare as well as many other services and transactions that require identity documents. Transgender, nonbinary and intersex people are being left behind.

Between February and October 2021 at least 20 LGBTQ individuals were killed across South Africa in circumstances suggesting that their sexual orientation or identity was the reason that they were targeted. As of today, nothing concrete has been done to bring an end to the hate crimes and violence faced by LGBTIQ persons in South Africa. Our entire community has been left behind.

By the President’s own admission in order “To be effective, this social compact needs to include every South African and every part of our society.” However, the president has excluded LGBTIQ people from yet another SONA. This exclusion, by the highest office in the land, trickles down throughout the government and we see it manifest in critical exclusions such as Census 2022 failing to enumerate transgender, intersex and nonbinary persons.

Iranti hopes for a time when our head of state engages publicly with the issues faced by LGBTIQ persons when we are still alive and advocating for ourselves through campaigns such as #QueerSONA, as opposed to when we are brutally killed. Until such a time the LGBTIQ community remains left behind.