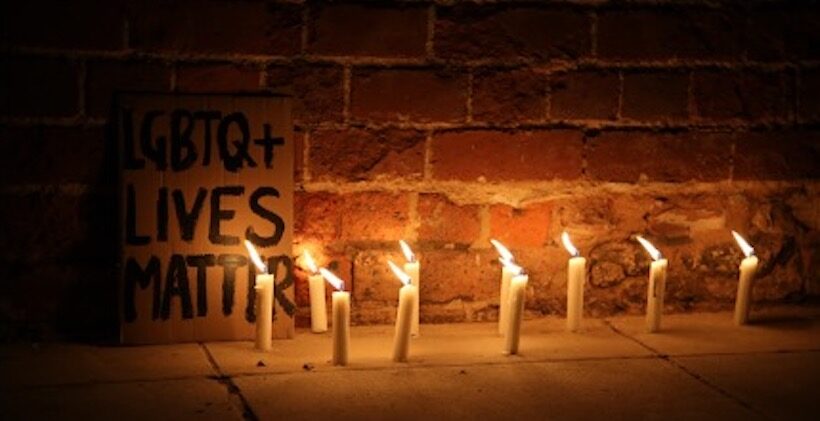 Iranti has made tremendous strides in using media as an advocacy tool to strengthen collective visual, audio, and written evidence-based documentation and reporting on lesbian, gender non-conforming, transgender and intersex persons for the advancement of their human rights in Africa.

To this end, Iranti has curated an exhibition aimed at showcasing the organisation’s documentation and photography work from the past decade.

X-hibition opened at the House of Iranti as part of the 10 Year Anniversary Celebration. The works are planned as a broader traveling exhibition which will be on show in galleries around South Africa over the coming months. Here’s a sneak peak of the work currently on display: