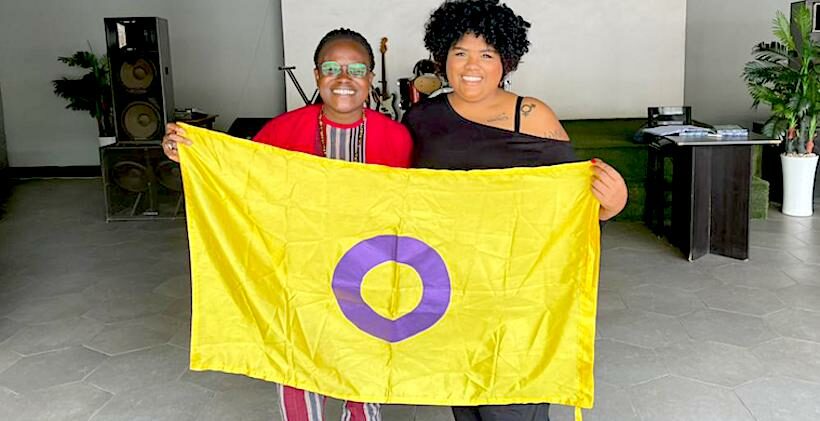 In June 2022, Iranti and Intersex Nigeria hosted a session addressing themes and concerns around

Self-determination, bodily autonomy and agency are crucial in affirming one’s human dignity. Iranti has been doing ongoing work to end Intersex Genital Mutilation (IGM) and the pathologising practices at all medical facilities in South Africa, and the region.

Intersex infants and children are being subjected to IGM – which refers non-consensual, medically unnecessary, irreversible genital surgeries and other harmful medical treatments in order to make their sex characteristics fit the binary of male or female. IGM still takes place in far too many hospitals, (under other names like “corrective surgery”, for example) causing severe mental and physical pain and suffering.

We call on governments to engage the LGBTQI+ community on how to ensure that their healthcare systems are depathologised and affirms our gender identities, gender expressions and sex characteristics.

Our communities, our government and South Africa as a whole have the responsibility to ensure the dignity and humanity of all citizens living in the country.

I think intersex liberation mean liberation for all. I think an intersex future would look like explicit inclusion. not just in one area, but in every aspect of life.