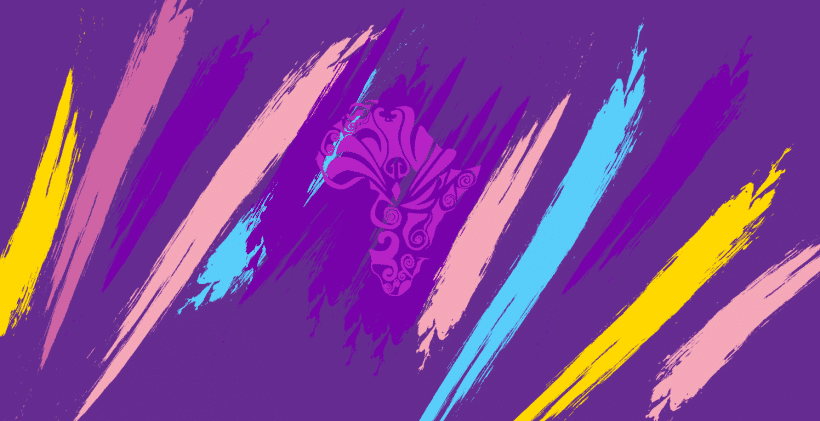 Iranti is angered at news of yet another violation against the LGBTIQ community – this time the alleged rape and murder of a queer lesbian Nonhlanhla Kunene in Pietermaritzburg.

According to reports, Ms Kunene (37) was found murdered near the Edendale Primary school on Friday night. Her funeral is planned for today (THURSDAY).

That such attacks are recorded as South Africa marks International Women’s Day amplifies the constant threat of violence faced by South African women – with black lesbians among the most vulnerable.

Iranti, therefore, calls on the South Africa Human Rights Commission to prioritise these hate crimes against black lesbians by holding Government accountable for the realisation of all South Africans’ human rights with access to equality, dignity and freedom.

“These rights cannot be realised as long as women live in fear every day,” said Iranti executive director Jabu Pereira.

Pereira added: “Sexual orientation is guaranteed in our constitution and yet it can’t be freely expressed and experienced by Lesbians due to patriarchal hatred and the obsession by men to control women’s bodies. Failure to act against these continued acts of violence undermines all our rights.”

As part of its efforts to identify persistent trends of violence, Iranti started testing a reporting APP since late last year.

Margin to Mainstream is a data-gathering tool used by Iranti to identify cases of human rights violations against LGBTQ+ persons in Gauteng, Limpopo, North West, Eastern Cape and KZN.

Personal details gathered by the App are not shared or released without consent to ensure privacy and safety.

“Even in this testing phase, we have been disheartened at the constant reports of violence,” Pereira said. “In a number of cases, it has been a struggle to even get officials to take appropriate action.”

Iranti is currently supporting Eastern Cape organisations to ensure justice for a Trans Woman who as assaulted by a local taxi driver. In addition, the team is following up on the investigation into the murder of a Lesbian couple in the Vaal as well as an attack on a couple in Umlazi, Durban.

Iranti is a Johannesburg-based media-advocacy organisation which advocates for the rights of LBQTI+ persons, with a specific focus on lesbian, transgender and intersex persons.