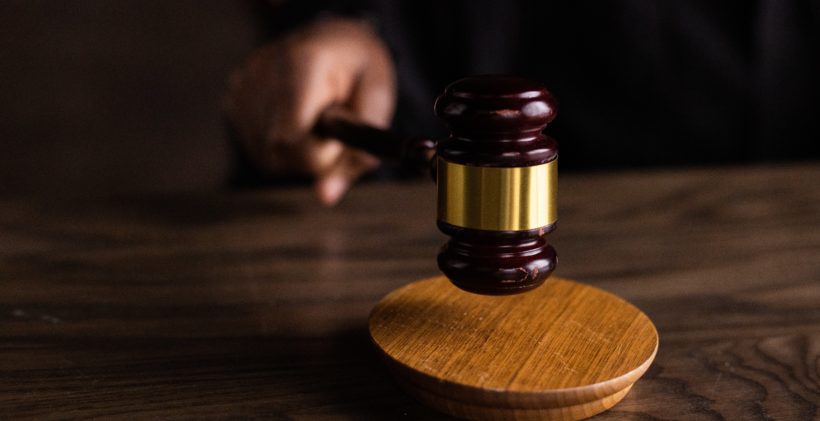 Hate crimes and hate speech Bill give hope for justice

Throughout October, South Africa commemorates Pride Month with the rest of Africa. However, hate crimes towards the LGBTI+ community give little room for celebration.

Most recently on October 3, Andile Blessing Zondi from Durban, KwaZulu-Natal was attacked and beaten by a group of men while out with friends and was “left for dead”.

The Prevention and Combating Hate Crimes and Hate Speech Bill under review gives hope for justice as it would criminalise hate crimes, helping deter prejudice and discrimination.

In their submission statement, the three organisations welcomed the Bill, saying it puts South Africa in line with “many countries that criminalise hate speech” such as Canada and Germany.

“This legislation will ensure that the Constitution, international human rights and regional resolutions are adhered to,” the statement said.

South Africa’s Constitution is lauded to be progressive, guaranteeing that “the State may not unfairly discriminate directly or indirectly against anyone on one or more grounds, including race, gender, sex, pregnancy, marital status, ethnic or social origin, colour, sexual orientation, age, disability, religion, conscience, belief, culture, language and birth.”

However, the lived realities of LGBTQI+ persons are strikingly different from the rights on paper. While LGBTQI+ persons face the persistent violation of hate crimes, we also face hate speech, marginalisation, discrimination and pathologisation.

In September, University of Cape Town (UCT) Vice-Chancellor Professor Mamokgethi Phakeng came under fire for her “What does science say about LGBTQA+” seminar that has been widely criticised for pathologising transgender and intersex people.

The hate crimes and hate speech Bill defines intersex as a “congenital sexual differentiation which is atypical, to whatever degree.” Advocate Letlhogonolo Mokgoroane, who was part of the Iranti team drafting the submissions, called this definition “lazy”.

“It is taken from PEPUDA, so this is one way we say: ‘revisit PEPUDA as well’”, Mokgoroane said.

Iranti, GALA and Scope said the Bill needs to give a more comprehensive definition of intersex, adding: “The term is used to describe when a person’s external sex characteristics hormone production and chromosomes that do not fall into the binary construction of “female” or “male”.

As we remember people we have lost to hate crimes this year such as Andile “Lulu” Ntuthela, Sphamandla Khoza and Nonhlanhla Kunene, there are many others in our community who get violated or murdered but do not receive widespread attention.

A 2016 OUT survey says about 88% of people who have survived hate crimes and discrimination reserve reporting these incidences to the police.

Iranti, GALA and Scope highlighted the importance of data to create visibility and build evidence of abuses.

“Having accurate data would provide evidence of the extent of the challenges faced by the LGBTI population, and of the policy and legislative needs in that regard”, the organisations said.

Submissions to the Prevention and Combating Hate Crimes and Hate Speech Bill closed on October 1. The Portfolio Committee on Justice and Correctional Service is in the process of considering the Bill. Read about the legislative process here.