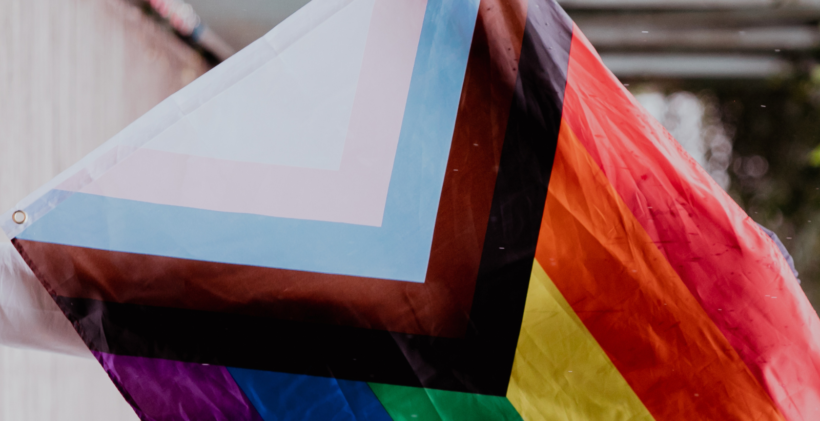 Iranti welcomes cabinet’s approval of the Identity Management policy which seeks to ensure the protection
of the rights of Transgender, Intersex and Non-Binary persons. South Africa!s Constitution defines equality as
“the full and equal enjoyment of all rights and liberties”.

We are pleased that the Department of Home Affairs is proposing a progressive policy that will ensure
that SA Identity Documents are inclusive of trans, intersex and non binary persons, as a step towards
ensuring equality for all.

Iranti agrees with sentiments expressed by the Department of Home Affairs’(DHA) Chief Information Officer,
Sihle Mthiyane, that the current SA ID numbers are cisgender binary in nature and assume that all South
Africans are either cisgender male or cisgender female. Which is unfair, exclusionary and unconstitutional.
Iranti supports the department’s proposal for the introduction of a random unique ID number that is not
linked to or founded on a person’s sex. Potential harms towards intersex, trans and non binary persons
such as harassment, discrimination, economic exclusion and violence will be avoided as a result. The
current systems harms intersex born children.

Iranti is opposed to the proposal to introduce a gender neutral ID number because we believe it will lead to
the othering of intersex, trans and gender diverse persons and further expose them to violence and
discrimination. What we need is the complete removal of sex and gender markers from identification
documents, not the introduction of a gender neutral ID number.

We call on the South African government to follow the lead of other countries such as the Netherlands and
Malta and discontinue the registration of a person’s sex in identity documents, as sex markers are
unnecessary and add no additional clarity to who the person is.

Let us ensure the protection and promotion of gender minority rights by eliminating policies that segregate
people based on binaries of sex and/or gender.