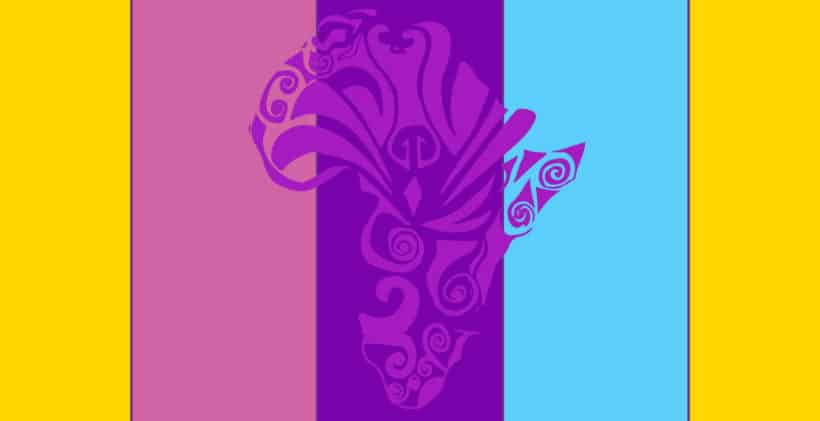 In late 2020 and early 2021, members of the Iranti team had the great privilege of traveling across South Africa on a partnership-building and fact-finding mission as part of our ongoing Margins to Mainstream project. The project, which seeks to more effectively document and respond to trans, gender-diverse and intersex rights violations in Gauteng, North West, Limpopo, KwaZulu-Natal and Eastern Cape provinces, involves partnering with local organisations which can act as Iranti’s eyes and ears on the ground.

At a time when we have seen a tragic rise in hate crimes against our communities, a project such as Margins to Mainstream, and the work of Iranti and our project partners, is more important than ever.

On IDAHOBIT 2021 (International Day Against Homophobia, Biphobia and Transphobia), we now launch our short webseries which offers a behind-the-scenes look at our team and the work they did on the road. We want all of our community members to know that Iranti is there for them, and that the work we do is aimed at combating the violence and discrimination that they continue to face.

Episode 1 (live on 17 May 2021), follows the team as they drive to Pietermaritzburg in KwaZulu-Natal and engage with GLN (the Gay and Lesbian Network).

Episode 2 (live on 24 May 2021), has the team in Durban and uMlazi, KwaZulu-Natal, where they work with Transhope, and meet a good samaritan by the name of Joe Hlophe who had opened his home as an LGBTI shelter.

Episode 3 (live on 31 May 2021), takes the team to East London in the Eastern Cape where they meet up with their partners at SHE (Social Health and Empowerment), and then take a detour to Gqeberha (formerly Port Elizabeth) to investigate a possible transphobic hate crime.

Episode 4 (live on 7 June 2021) sees our team back in Johannesburg, working hard to bring trainings and engagements to the remaining partners, such as Gay Umbrella, Capricorn Ignited LGBTI, Uthingo, and Vaal LGBTI. At a time when the COVID-19 pandemic began to once again escalate, for the safety of all involved the trainings had to be adapted to be done digitally.

This is not the end of the Margins to Mainstream project, but only the beginning. This webseries offered simply a small look at the work done behind the scenes, but none of it would be possible without our dedicated partners and supporters. Be sure to watch this space for more, as we work to bring trans, gender-diverse and intersex persons out of the margins, and into the mainstream!