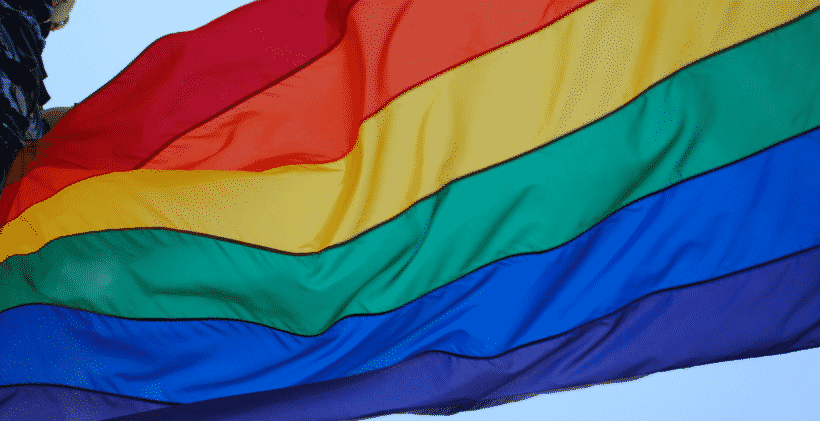 Iranti is making an urgent appeal to President Cyril Ramaphosa to address issues facing the LGBTQIA+ community in his State of the Nation Address (SONA) on 10 February 2022. The theme for this year’s SONA is, “Following up on our commitments: making your future work better”. Our constitution commits to protecting LGBTI rights, and yet in the past decade, LGBTI people have only been mentioned ONCE in SONA.

Historically, the president has addressed issues around gender-based violence, femicide, hate crimes and human rights violations taking place in this country, particularly brutal attacks on LGBTI people. While these efforts have not gone unnoticed, we as an organisation are calling on Ramaphosa to go further and directly address the myriad of issues facing the LGBTI community in one of the most important speeches that he will deliver this year. We are calling on the president to commit state officials as well as state resources to do the crucial work of ensuring an end to the discrimination faced by LGBTI persons.

A great deal of work is being done by the queer community to make space for ourselves by adjusting societal norms and this work requires support from the highest office in the land. Currently, the two larger battles we face as Iranti and the greater LGBTQIA+ community in South Africa, are matters around Legal Gender Recognition (LGR) and Intersex Genital Mutilation (IGM).

In South Africa, no express law exists for transgender and non-binary to amend their gender markers on their identification documents, except for Act 49. Act 49 allows transgender persons, who have begun their medical transition, (hormonal or surgically) and intersex persons to change the sex descriptor on their identity documents, to reflect their gender identity. This law is currently being challenged by trans and intersex movements, who have applied for amendments with the Department of Home Affairs (DHA).

At the same time, intersex infants and children are being subjected to IGM – which refers non-consensual, medically unnecessary, irreversible genital surgeries and other harmful medical treatments in order to make their sex characteristics fit the binary of male or female.

Intersex people are born with sex characteristics – such as chromosomes, genitalia, reproductive anatomy, and hormones –that do not fit into typical binary categories of either male or female. Intersex traits are a naturally occurring variation in humans; some are visible, others are not. Some are apparent at birth, while others become apparent during puberty, or later in life – or are never discovered at all. Roughly 1.7 percent of people are born intersex.

Despite this, IGM still takes place in a number of hospitals in South Africa, (under other names like “corrective surgery”, for example) causing severe mental and physical pain and suffering.

There is no current law that makes IGM unlawful in South Africa and Iranti calls for President Ramaphosa to put pressure on the Department of Health to urgently meet with LGBTI organisations to put an end to this practice. There is no health risk to being intersex and we as an organisation believe children should be allowed to decide for themselves what should happen to their bodies.

In his SONA on 10 February, when the president addresses all three arms of the state and the rest of South Africa, we want to be included in that speech. We want our voices to be heard. We want to be addressed as part of South Africa and for the President to live up to the constitution that he helped draft and has sworn an oath to protect. This land belongs to LGBTI people too.

In November 2021 Iranti was one of the civil society organisations that participated in the SA-EU Dialogue on Policy Improvement for Transgender and Intersex Persons, in partnership with the South African government and the European Union.

The SA-EU Dialogue (4-6 November) saw attendees discuss how to revise South African national policy so that it fully protects the human rights of transgender and intersex persons.

More information on the discussions that transpired at the conference, as well as some of the commitments made by government can be found here: